The 10 types of people you meet in the studio 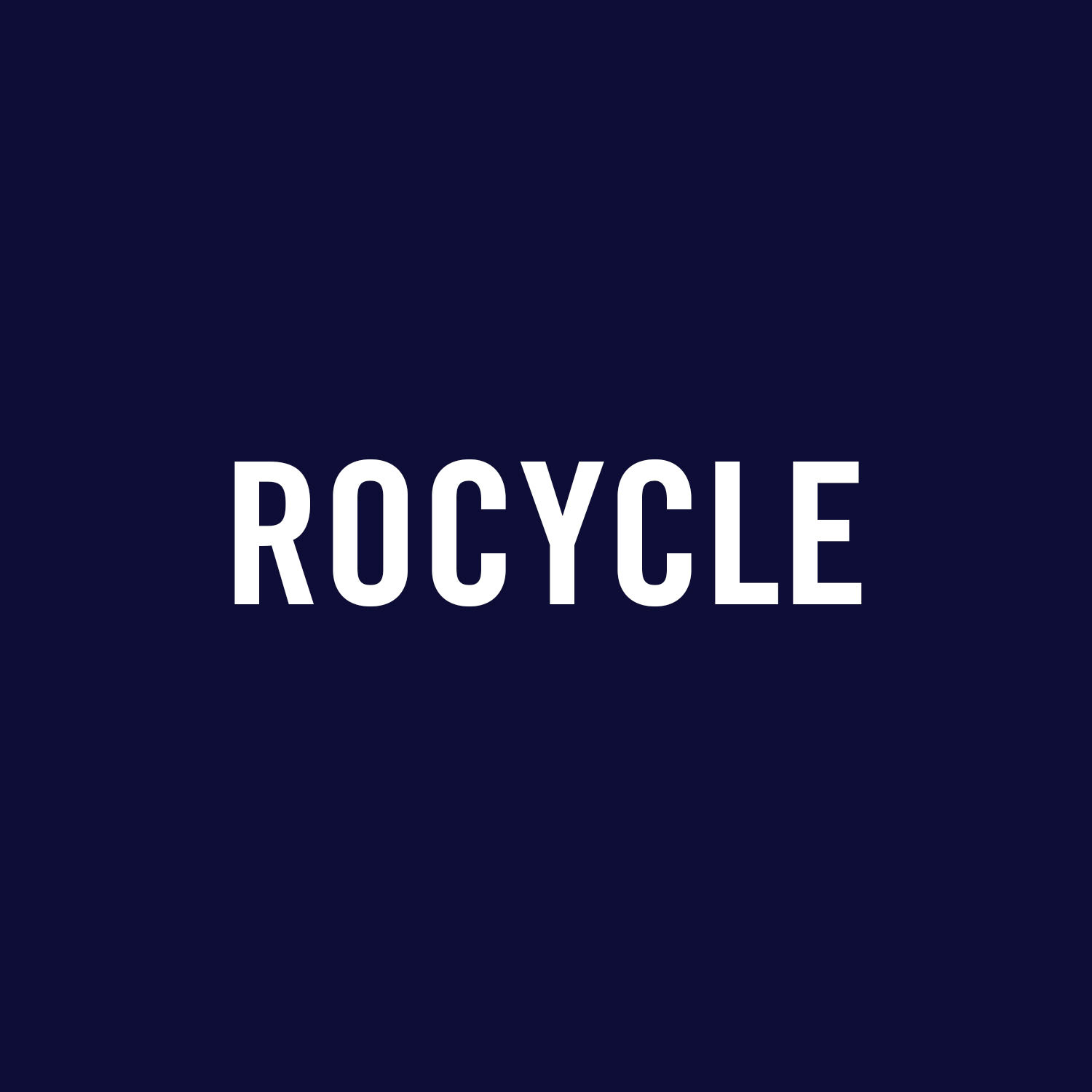 Rocycle is for everyone, and we welcome diversity. Like any family, there are all kinds of characters you’ll run into once you cross the threshold at City Centre or Zuidas. Even though we are all unique, there are a few ‘types’ who you encounter time and time again as you turn up the dial on your bike. Let’s meet them now.

You may notice this rider hovering anxiously by the lockers before class, clutching her water bottle like a security blanket. This may be her first time, but it most certainly won’t be her last.

On the opposite end of the spectrum, you have a rider who lives and breathes Rocycle. He has gold balloons trailing behind his bike (in the front row, of course), and he knows the moves better than the instructor. Watch him closely if you need to get back on the beat.

Probably the most important character in the room! Without her, we’d all be lost.

This rider haunts the 7:00 am rides, and, even on the weekends, you won’t see him anywhere near the studio in the afternoons. Because he’s always on the go, he often ducks out of class before the cool-down.

You won’t see an old, raggedy t-shirt in sight when this rider comes into the studio. LuluLemon, Sweaty Betty, Adidas by Stella McCartney. This girl has it all. From her custom Nike Airs – with her initials on the back – to her marbled Swell water bottle, she’s the sweaty style maven we all aspire to be.

This rider is always surrounded by a sea of other riders. She and her posse commandeer the front row with pride. Want to join her gang? Ask her to grab a Dragon Bowl with you after class.

He did not sign up for this. His wife dragged him here. He is not happy about it. But wait! It’s been 45 minutes, and is that a smile we spy on his face? He’s a convert. Looks like we’ll see him at the next Beastmode.

This rider shows up with his Bang & Olufsen headphones practically glued to his ears. And he doesn’t take them off until he steps into the studio. He hits every themed ride and always suggests new ones at the front desk before leaving.

A rarer species, these riders come in twos. It’s hard to find time to exercise and hard to find time to see each other. So, why not kill two birds with one stone? Look for these guys in an emptier part of the studio, as they want to imagine there’s no one else in the room.

This super athlete ran to the studio from her house in Amstelveen. Think she’s done after 90 minutes in the saddle? Think again. She’s slipping back into her sneakers after class and running to the Bos for a nice swim.